A Nottingham Dad is taking on a 50-mile cycle challenge to raise money for the Neonatal Unit where his son was treated as a baby.

Ben Cameron, from Bilborough, is taking part in Cycle Live in aid of the Big Neonatal Appeal, run by Nottingham Hospitals Charity. He is supporting the appeal to say thank you for the care his son Ollie received when he was born ten weeks early, in July 2014.

Ben explained: “Ollie was born at 29 weeks gestation, weighing just 3lb 8oz. The neonatal doctor visited to warn us of the risks of premature birth and gave us a 60/40 chance of Ollie’s survival.

“After a very scary few hours Ollie arrived in a breach position by natural labour. He was taken to the Neonatal Intensive Care Unit immediately. We were physically and emotionally exhausted, just existing with tears of joy but completely overwhelming anxiety.

“It was a rollercoaster of taking hour by hour or day by day, watching and wishing Ollie to grow and develop, and seeing our family come into our bubble for a short time to see our beautiful boy, but then watching them leave back into the world that was still going on outside.”

After several weeks of progress mixed with setbacks, which Ben described as “an emotional rollercoaster”, Ollie was finally discharged and allowed home at seven weeks old.

Ben said: “Ollie is now a happy and very healthy four-year-old and a fantastic big brother to his sister Sophie.”

Ben took part in the 25-mile route at last year’s Cycle Live, and has this year challenged himself to complete the 50-mile route in aid of the Big Neonatal Appeal.

Cycle Live takes place on Sunday 23 June and Nottingham Hospitals Charity’s Big Appeal is the official three-year charity partner for the event, which is organised by Nottingham-based Perfect Motion.

The Big Appeal is raising money for Nottingham Children’s Hospital, which includes Nottingham’s two Neonatal Units, to provide enhanced facilities, equipment and research for young patients and their families.

Alison Hayward, Community Fundraising Manager at Nottingham Hospitals Charity, said: “We are really grateful to Ben for taking on Cycle Live for a second year, to raise money for the Big Neonatal Appeal. The money he is raising will make a real difference to other babies and families in the same position as little Ollie and his parents were almost five years ago. We wish Ben the best of luck with his 50-mile challenge!”

Participants can still sign up for this year’s Cycle Live and can choose between a 25, 50, 75, 100 or 125 mile route. Nottingham Hospitals Charity has a limited number of FREE places available to participants who commit to raise £150 or more in sponsorship. For more information visit www.nottinghamhospitalscharity.org.uk/events or call Nottingham Hospitals Charity on 0115 962 7905.

Riders who raise £100 or more will be entered into a prize draw to win a £150 gift voucher, generously donated by Rutland Cycling. 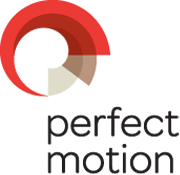 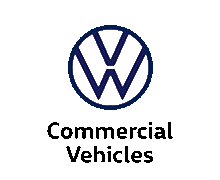 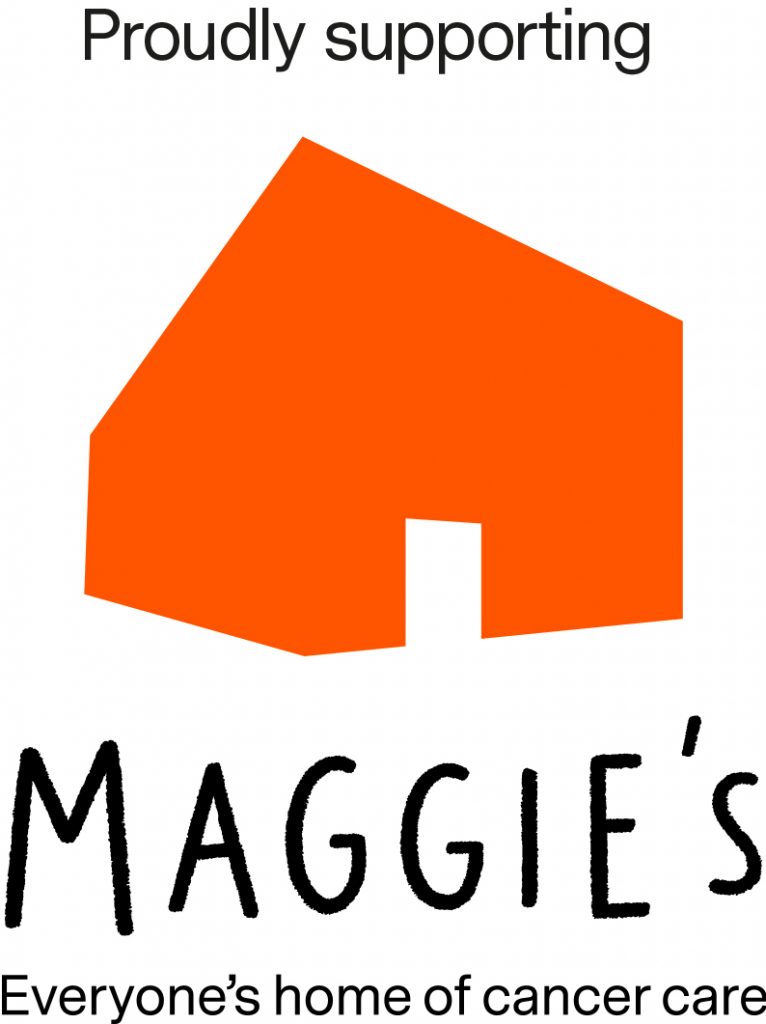 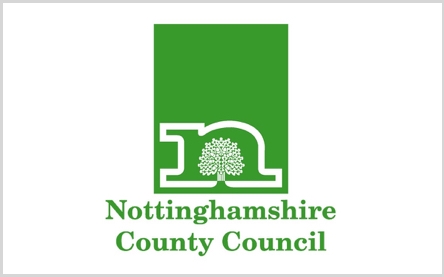 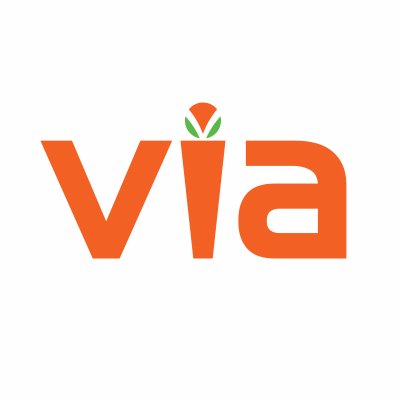